Learn about our team of Professionals 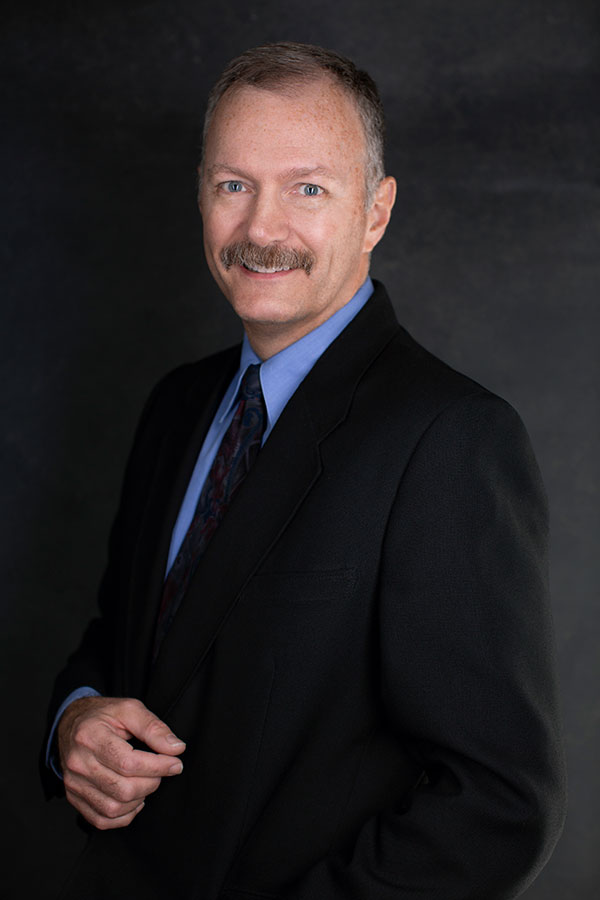 Medical school was next for Dr. Grosso, and he attended Creighton University, where he developed an interest in surgery and ultimately received his MD degree. He then received an appointment as a surgery resident at the prestigious Vanderbilt University Department of Surgery. Over the next five years he honed his skills as a general and trauma surgeon, while becoming interested in plastic surgery.

After finishing his general surgery training and achieving board certification, he began his military service. Over the next four years, he served as a general and trauma surgeon in the Army, primarily stationed in Europe. There he served as the Chief of Surgery and Chief of General Surgery in field surgical hospitals in Kosovo, Bosnia and Herzegovina, Hungary, and Germany at a time when the Balkans were in fierce combat. He received numerous commendations for his surgical skill, leadership ability in crisis, and even marksmanship.

After a distinguished military career, he was honorably discharged in 2000, where he was accepted in another top institution-the Division of Plastic Surgery at the University of Alabama. There he worked with some of the legendary figures in plastic surgery to develop skills in all phases of plastic surgery-from pediatric reconstructive surgery to adult cosmetic procedures.

In 2002 he returned to Montana to join Dr. Walt Peet at Billings Plastic Surgery. Dr. Alan Muskett joined the practice in 2005 on Dr. Peet’s retirement. Dr. Grosso quickly developed a large and busy practice due to his command of the entire range of plastic surgery.

Dr. Grosso has been active in local medical leadership positions. He has served as an instructor in Advanced Trauma Life Support, and has served on state Trauma Committees. He has participated in 8 mission trips with Smile Network International, repairing cleft lips and palates in Central and South America, Haiti, and India.

Steve and his wife, Dr. Lorinda Grosso, are parents of Matthew and Megan. They are members of the St. Pius X Catholic Parish in Billings. 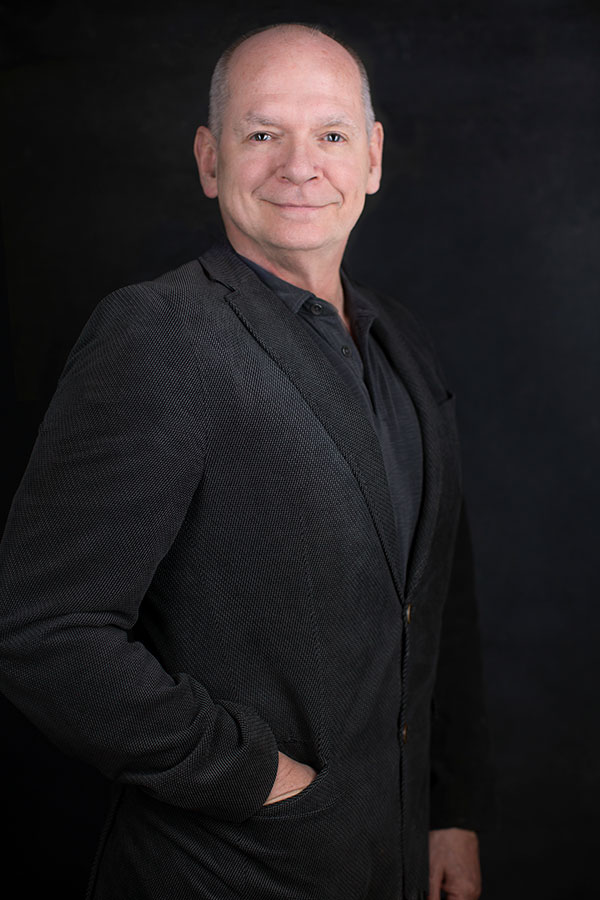 Dr. Alan Muskett was born to Bess and Al Muskett in Missoula, Montana. At Missoula Sentinel High School he won state championships in track (800 meter run) and oratory. He graduated with highest honors in English Literature from Montana State University, and then proceeded to the University of Washington where he graduated with honors and was elected to Alpha Omega Alpha, a medical honorary society.

Following medical school, Dr. Muskett trained in general surgery at the University of Utah. He did an additional year in cardiac surgery research, publishing several articles and presenting papers at scientific meetings on cardiopulmonary transplantation. He then became board certified in general surgery and was elected to the American College of Surgeons. He then moved on to Washington University in St. Louis, where he was trained as a cardiac and thoracic surgeon, having the opportunity to perform heart and lung transplants. After completing his fellowship, he was board certified in cardiac and thoracic surgery.

In 1991 Dr. Muskett returned to Montana and practiced cardiac, thoracic, and vascular surgery for the next 12 years. His surgical team was consistently ranked among the best in the country, winning numerous quality and outcome awards. In 2003, he sought a new challenge and entered a plastic surgery residency at the University of Mississippi. In this very busy program he received extensive experience in all areas of plastic surgery. There he continued his research interests, publishing several papers, and twice had presentations at the prestigious American Association of Plastic Surgery meeting. In 2005, he replaced the retiring Dr. Walter Peet in Billings, joining Dr. Steve Grosso at Billings Plastic Surgery.

Dr. Muskett has been active in the community, serving as president of the Yellowstone Valley Medical Society, president of Montana Associated Physicians, Chairman of Surgery at St. Vincent Healthcare, Chief of Staff at St Vincent Healthcare, and has served on the board of directors of the Billings Symphony Orchestra and the Billings Area Catholic Education Trust. He has written extensively for the Billings Gazette on medical and healing subjects and has spoken at numerous medical conferences around the state. His books, Mostly True, True Enough, and Truth, Actually have been highly successful. Dr. Muskett is a member of the American Society of Plastic Surgeons, the American College of Surgeons, and the Montana Medical Association. He has now made five mission trips with Smile Network International, an organization providing surgery for cleft lip and palate deformities.

Alan is married to Pamela, and they are parents of Sally, Cathy, and Luke, all of whom have entered health care professions. 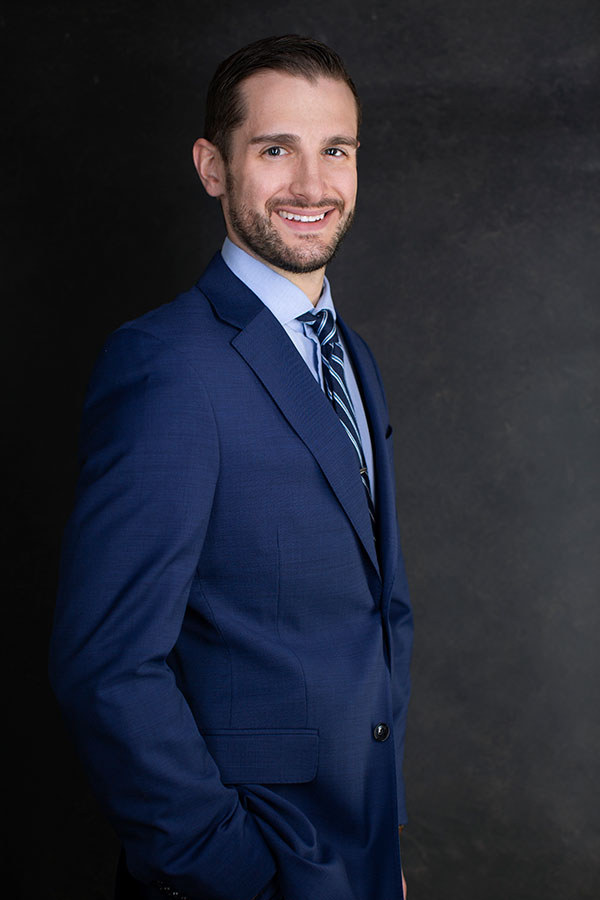 Dr. Thomas Gallagher joined Billings Plastic Surgery in August 2021. He is a Montana Native, originally from Billings where he attended Billings West High School. After completion of his training, he and his family made the decision to return to the Rocky Mountains and the home state they love.

Dr. Gallagher’s addition to Billings Plastic Surgery enables our practice to expand and continue to offer our growing community the most highly qualified and comprehensively trained cosmetic surgical team in Montana. 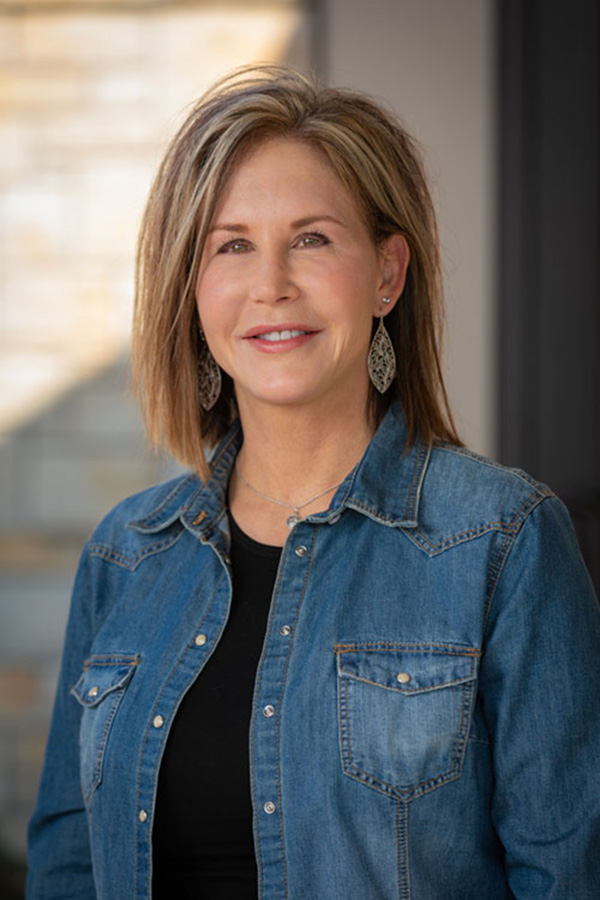 Dana began practicing as a PA in Dermatology and ENT (Ear Nose and Throat) while gaining experience with facial surgical procedures and cosmetic lasers. Dana’s interest in skin care over the years has allowed her to excel in skin issues related to sun damage, aging face, scarring, and acne.

As a Master Injector, Dana has also received extensive training in dermal fillers and Botox injections, and continues to advance her skills and techniques with several specialized trainings per year. Old and new patients can expect personalized care from a friendly, down-to-earth professional that can deliver superior results tailored to their specific needs.

A Montana native, Dana attended Sky View High School and then attended Montana State University for her Bachelor’s degree. She is also a graduate of the PA program through Rocky Mountain College. She enjoys many outdoor activities and is the proud mother of 2 boys.

Your Face, Your Body, Only the Best

The entire staff was so nice during consultation, pre op and post op. I can't say enough good words about the wonderful job Dr. Muskett did on my tummy tuck with work on my abs as well. The scar is minimal and the recovery wasn't nearly as bad as I was thinking. Definitely recommend Dr. Muskett at Billings Plastic Surgery.

Front desk staff was wonderful. Nurses and Dr. Grosso were efficient, friendly, and had complete confidence in themselves. They answered all the questions we had and more. We went for a consultation and did not feel uncomfortable or "judged" at all, will be returning!

I received a breast reduction from Dr. Grosso and I am so happy with the results. I was hesitant to go in because I am 19 and I was worried that they would try to talk me out of the procedure. I have had headaches and severe back pain for five years and just three months afterwards I am so happy and pain free. Dr. Grosso and all his staff were friendly and professional before, during and well after the surgery whenever I had questions or concerns.

My experience was amazing! I can truly say my breasts are gorgeous and perfectly symmetrical! My recovery was so easy! I highly recommend Dr. Muskett! His staff was friendly and professional, bedside manner is great, and I felt very comfortable around him. I couldn't say enough good things! I am so thankful I was recommended to go to Dr. Muskett!

I call this incredible medical facility “My Happy Place.” Not only was I greeted with kindness, care and concern from the office personnel but also treated with dignity and respect from the physicians. Every situation is followed through and I’m never left to figure my medical issues by myself. Thank you.

Rediscover your confidence and talk to an expert. 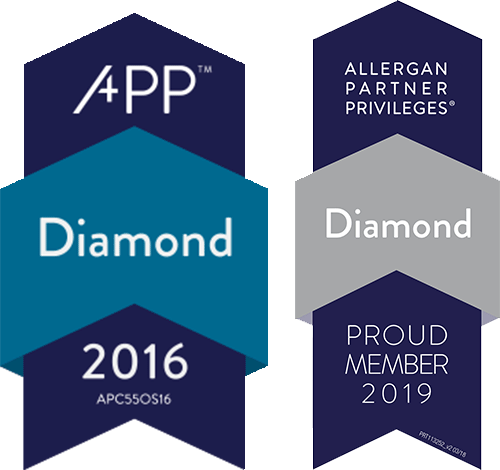 Reach out to our team, access your information, make payments or review your individualized care plan. Our patient portal is available 24 hours a day, 7 days a week for your convenience.